Since his days as a journalism student at the University of Georgia in the late-1980s, Scott Phillips has been reviewing films and reporting on pop culture. Through his decades of research and writing, he’s become a trusted opinion in the field of film criticism. Scott has written hundreds of reviews, attended dozens of film festivals, and belongs to four nationally recognized film critic associations.

From his film reviews and analysis to the personal insights available on his Blog, Scott is here to share his love of film. To learn more about his upcoming projects, take a look at the Recent Work tab. 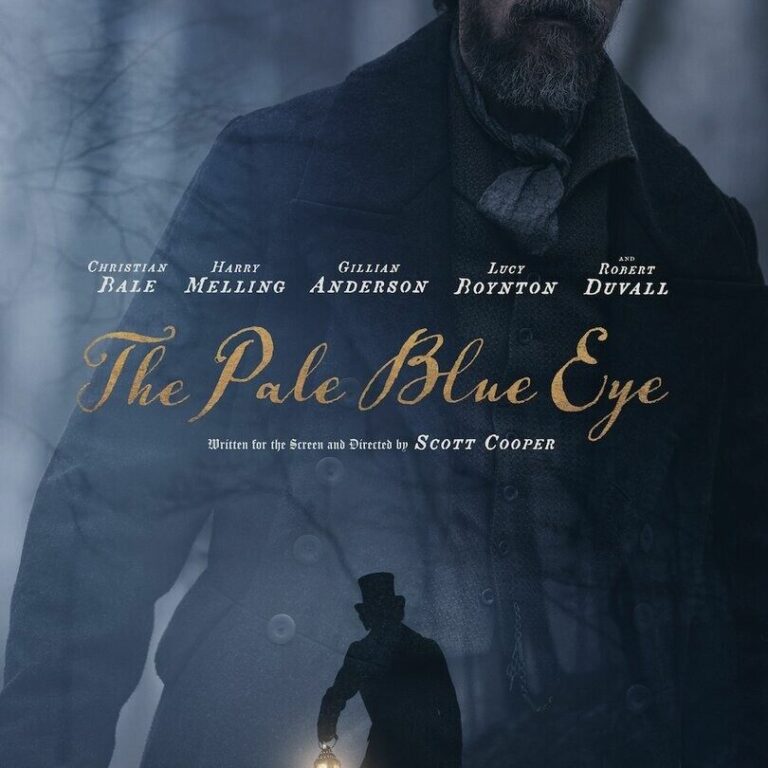 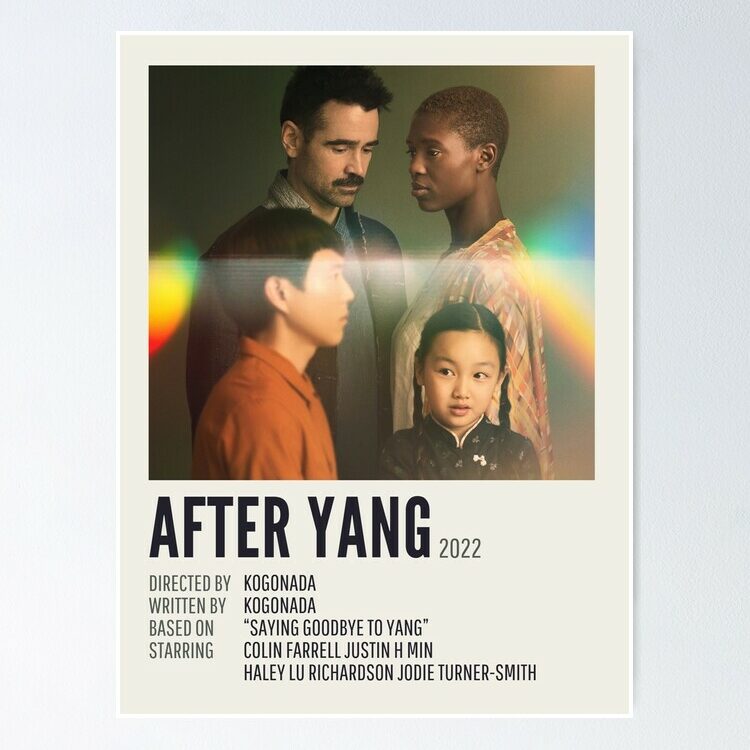 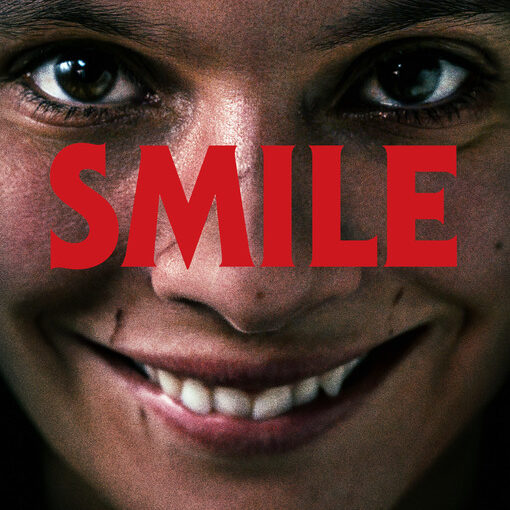 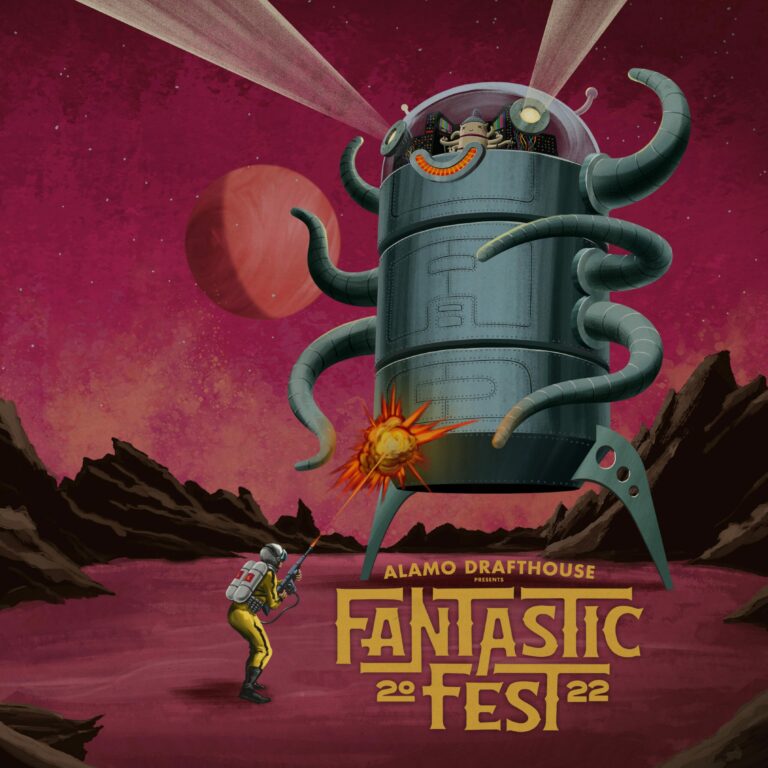 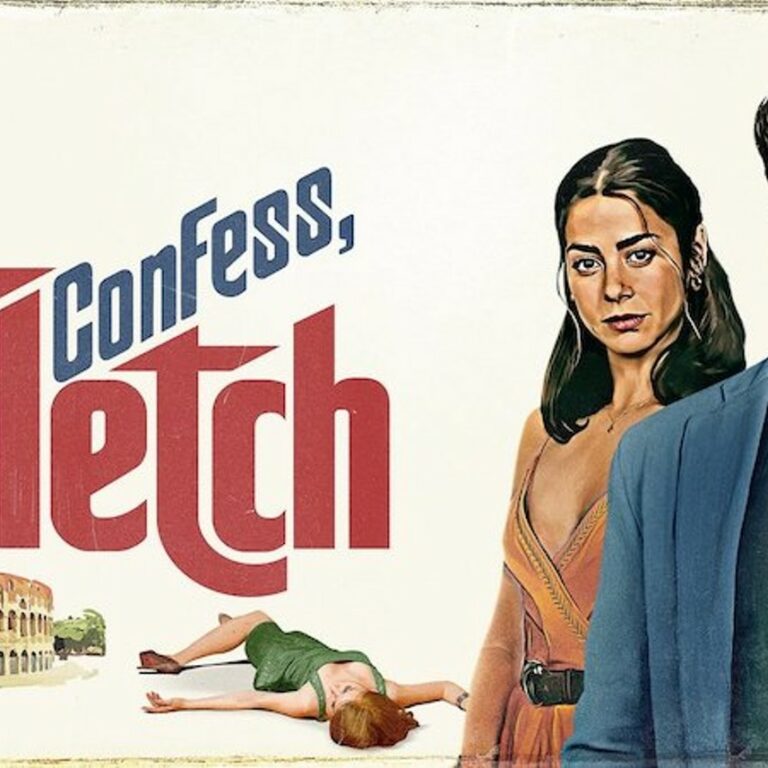