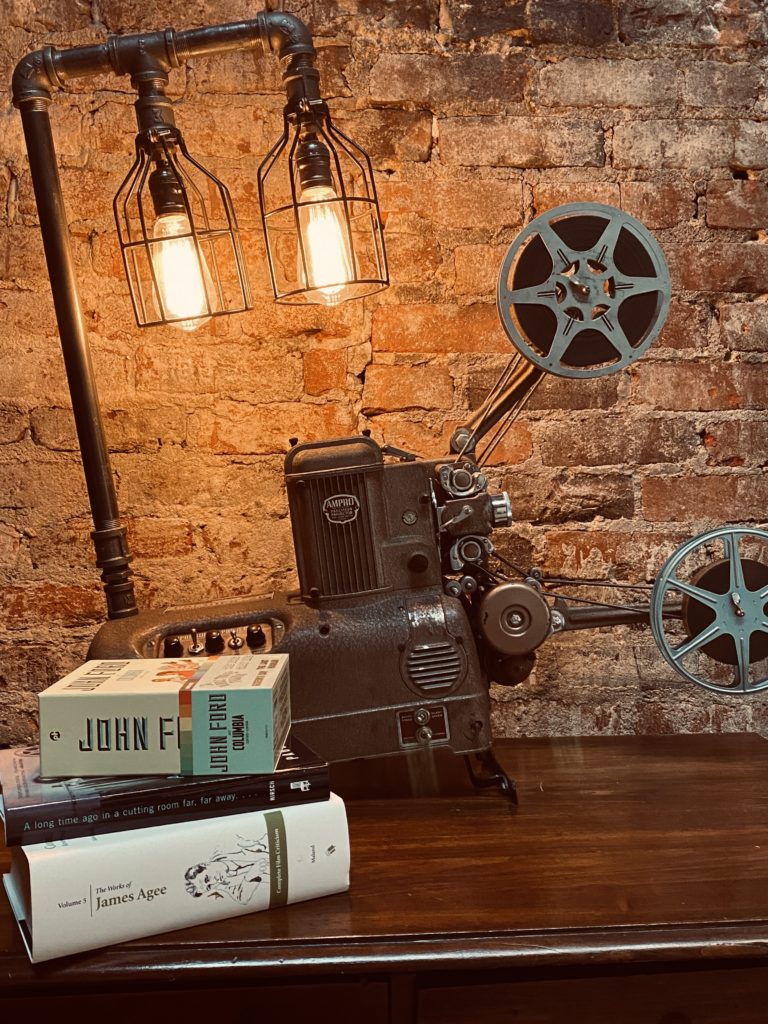 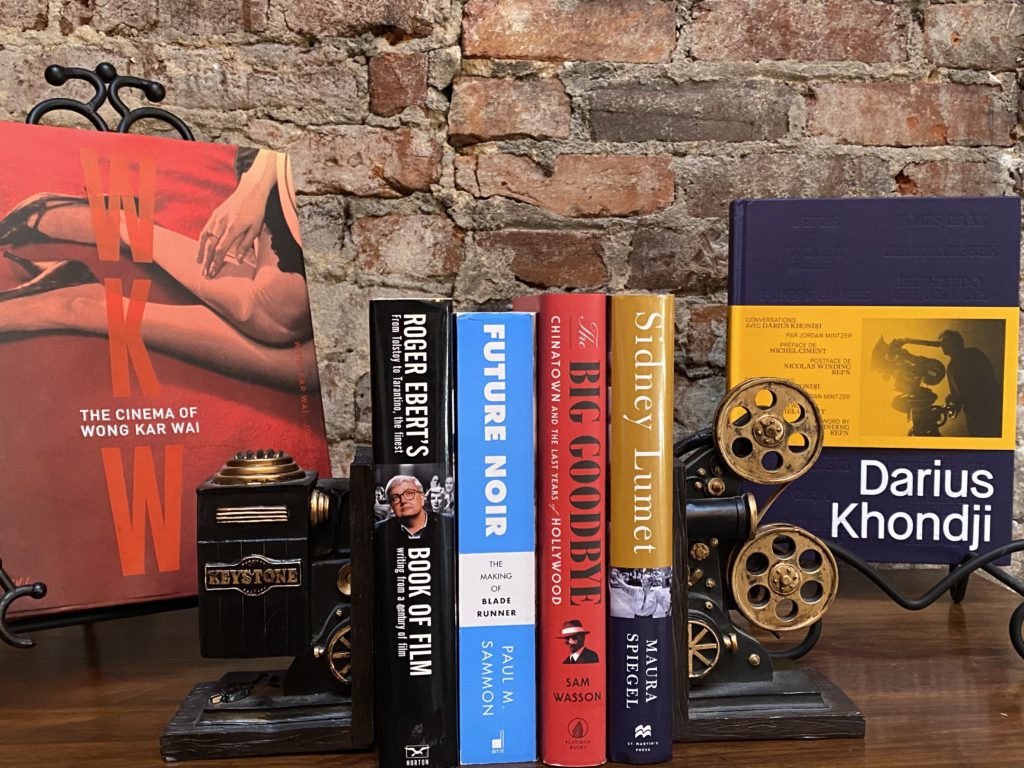 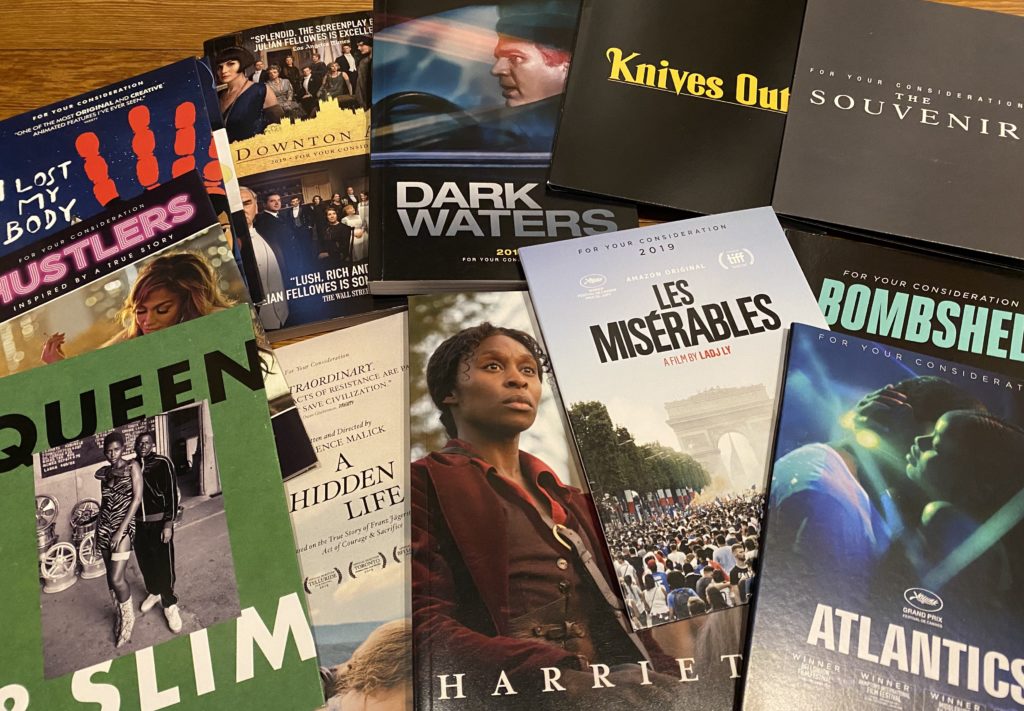 This site has been years in the making.  I can’t decide if that sounds pretentious or self-congratulatory.  I hope not.  It’s the literal truth.  The oldest review on this site was written in April 2013, nearly 7 ½ years ago.  I was writing a long time before that.  My first review to appear in print was my take on Wes Craven’s The Serpent and the Rainbow in February 1988.  I was a college freshman at the time.  Under the category of “It’s a Small World”, my college editor, Jim Farmer, is a fellow member of the Atlanta Film Critics Circle (AFCC).  I doubt he remembers me from our days at the University of Georgia, but his work inspired me to take film journalism seriously.

This website is an archive of sorts:  a place where all my online work appears in one virtual location.  Unfortunately, the print side of my career is unrepresented in this online warehouse, but I hope to do something about that in the future.  I still consider myself an analog guy in a digital world.  I prefer vinyl to CDs.  I’ll take 35mm film over 4K any day.  So, I plan to bring scans of newsprint to this site.

People often ask me where my interest in film and film criticism originated.  My answer is always the same:  my mother shared her love of movies with me, and my father taught me the fundamentals of good writing.  My mom could name every film of the 1940’s and 50’s with a single glance, and my dad writes like a professional journalist even though he spent his entire career in the worlds of mathematics and computer science.  Since I may never write a book and have a chance to dedicate it to someone, I’ll dedicate the launch of this site to my parents.

I love this artform.  Plain and simple.  I feel fortunate that a variety of outlets have given me an opportunity over the years to write and talk about it.  I don’t get involved in Twitter wars.  I don’t engage with internet trolls.  My opinion is my opinion.  Nothing more; nothing less.  Like every film critic out there, I’ve had a number of people over the years disagree with my take on a film.  My replies are almost always the same.  Glad you enjoyed it.  It didn’t really connect with me.  Or:  Sorry you didn’t care for it.  It worked for me.

Along with being a film obsessive, I’m also a baseball fanatic.  As a fan of the Atlanta Braves, the New York Yankees have broken my heart in many Octobers.  But when the name Derek Jeter comes up, I tip my cap and point out that he’s a class act, a great ambassador for the game.   When it comes to the film world, I strive to say something insightful in my work, but mostly, I just want to be a good ambassador for the medium.

Thanks for checking out the site.  If you’d like to contact me, send me an email at: scottphillipsfilmcritic@gmail.com. 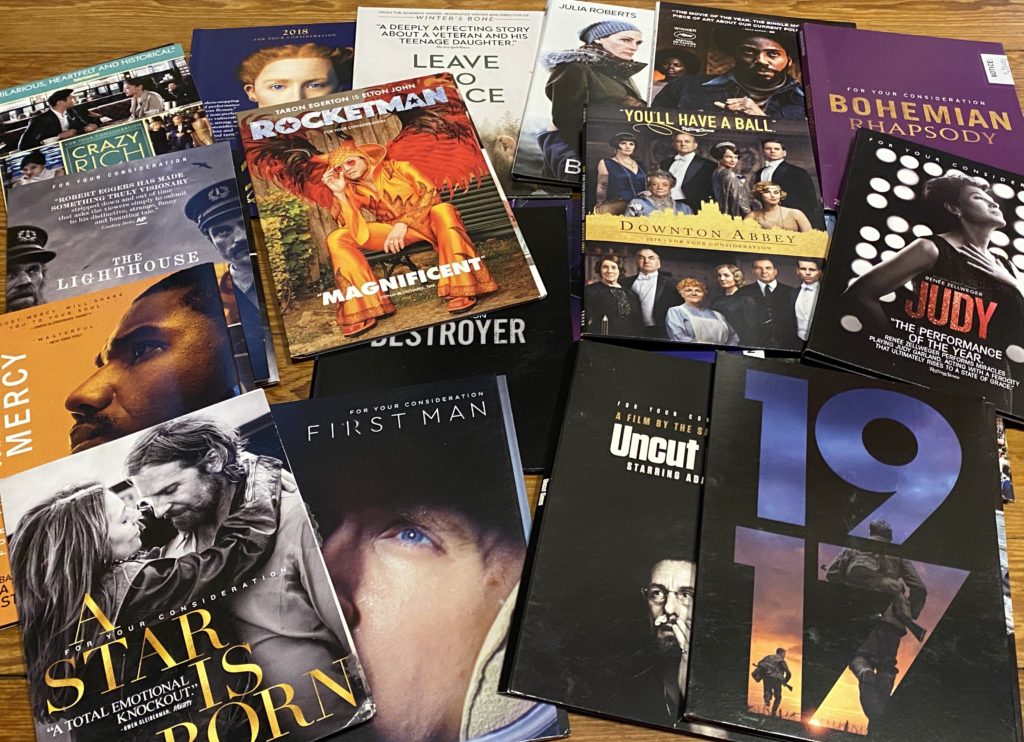 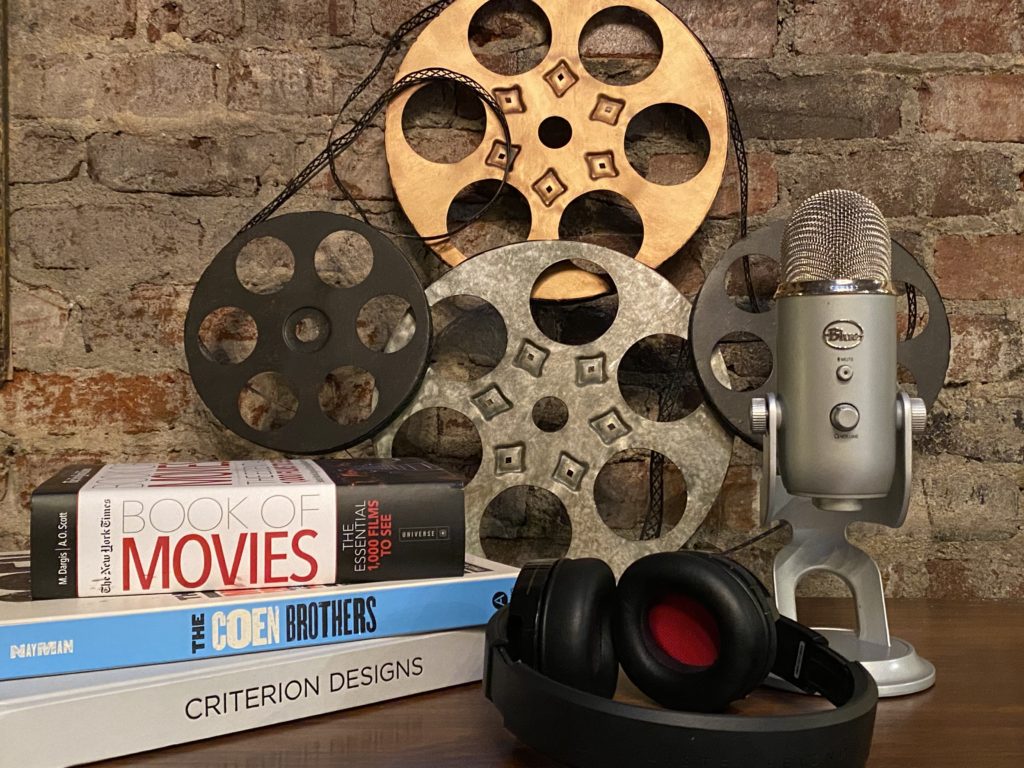 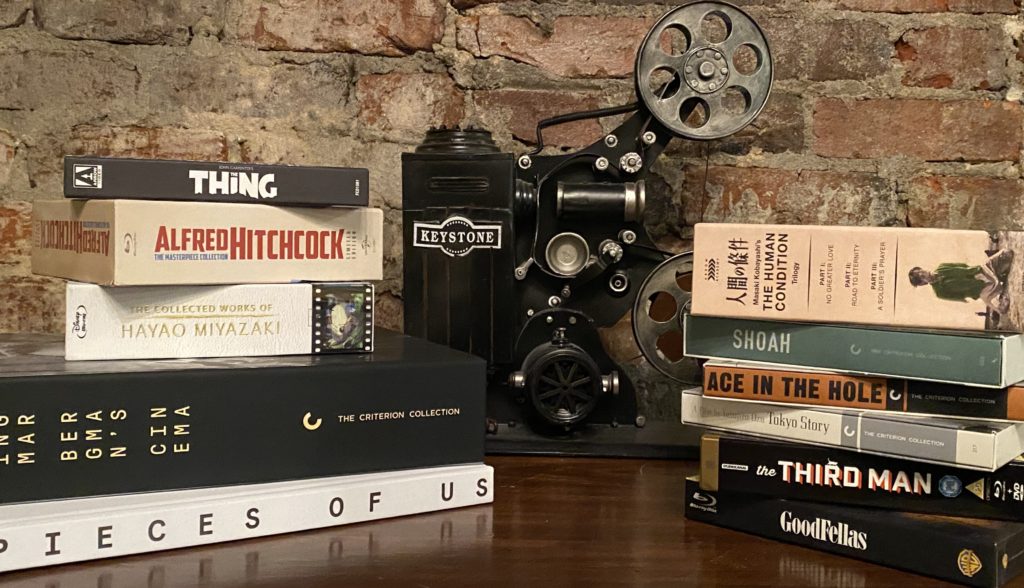