You are here:
Menu

Scott Phillips is a Rotten Tomatoes-approved film critic located in Columbus, Georgia who reviews movies and covers film festivals for two regional CBS affiliates: www.wkrg.com (Alabama and Florida) and www.wrbl.com (Georgia). Scott has been publishing film reviews since 1988 when his first review appeared in the Red & Black student newspaper at the University of Georgia. Over this time, he’s honed his craft, offering his opinions on everything from summer blockbusters to indie films to beloved classics.

From 2013 through 2017, Scott reviewed films for Film Dispenser.com. He then served as the Executive Editor and Senior Writer for The Movie Isle from the inception of that site in November 2017 until he joined the WRBL News Team in September 2019. His work also appears in each issue of Columbus and the Valley Magazine where he writes about a variety of film-related topics.

Scott travels to film festivals and industry gatherings across the country to keep tabs on the latest film releases and to talk to up-and-coming filmmakers and performers. His festival coverage includes: 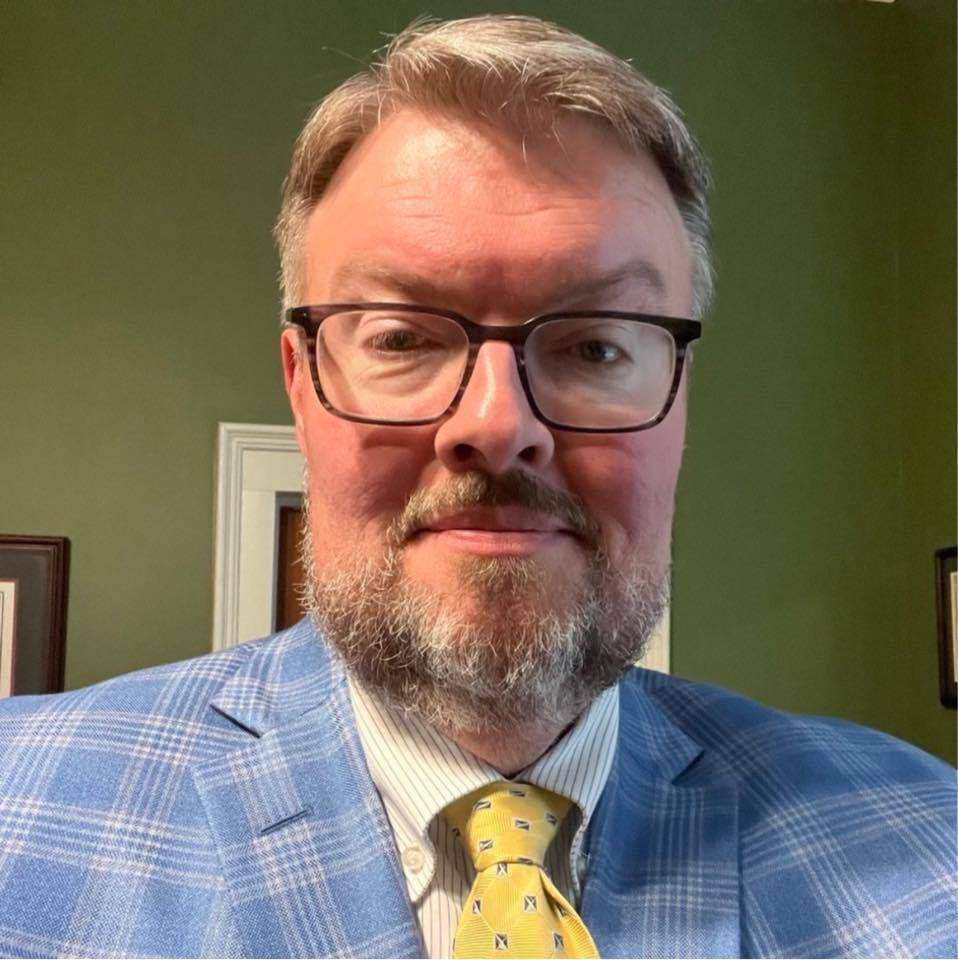 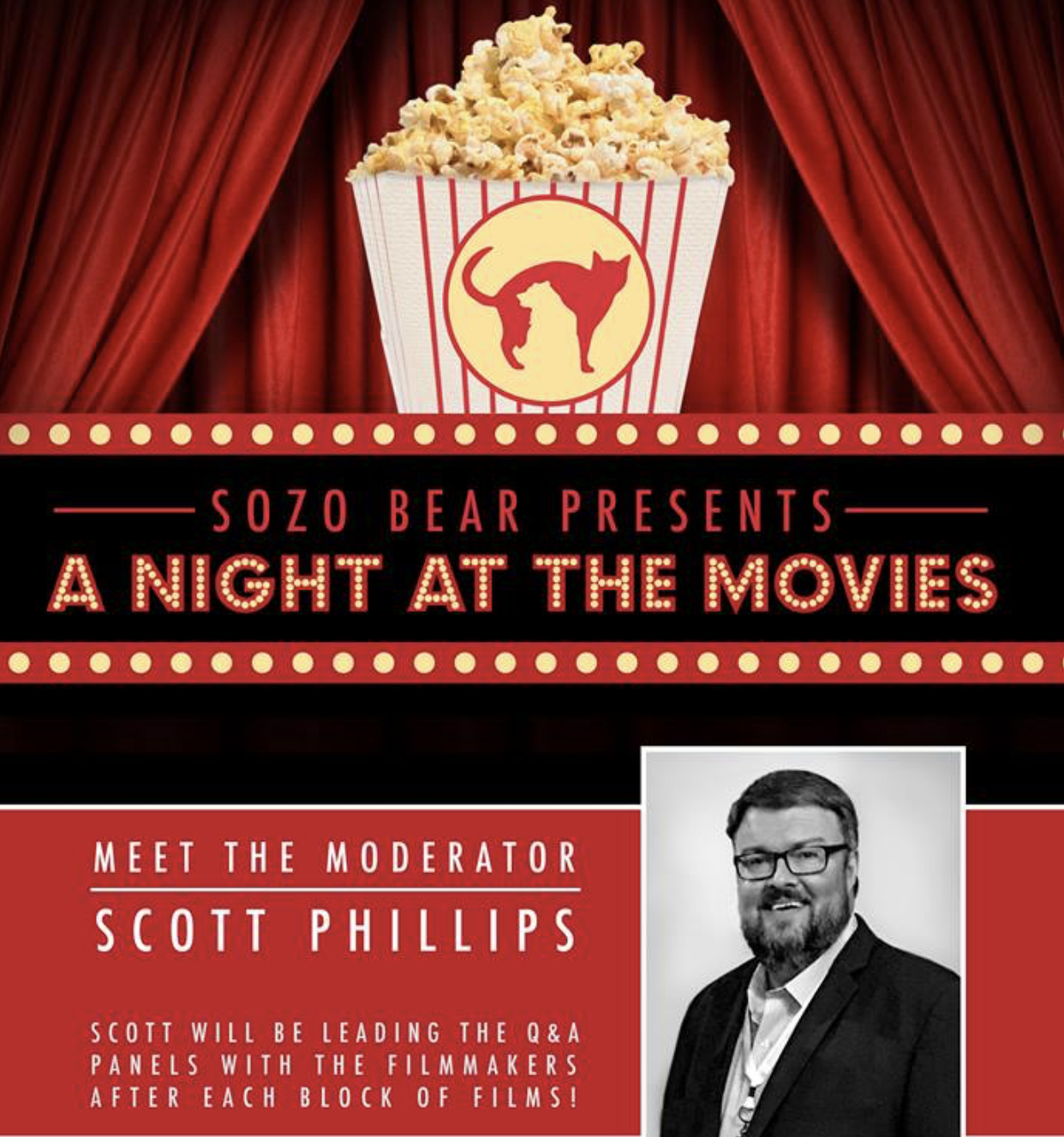 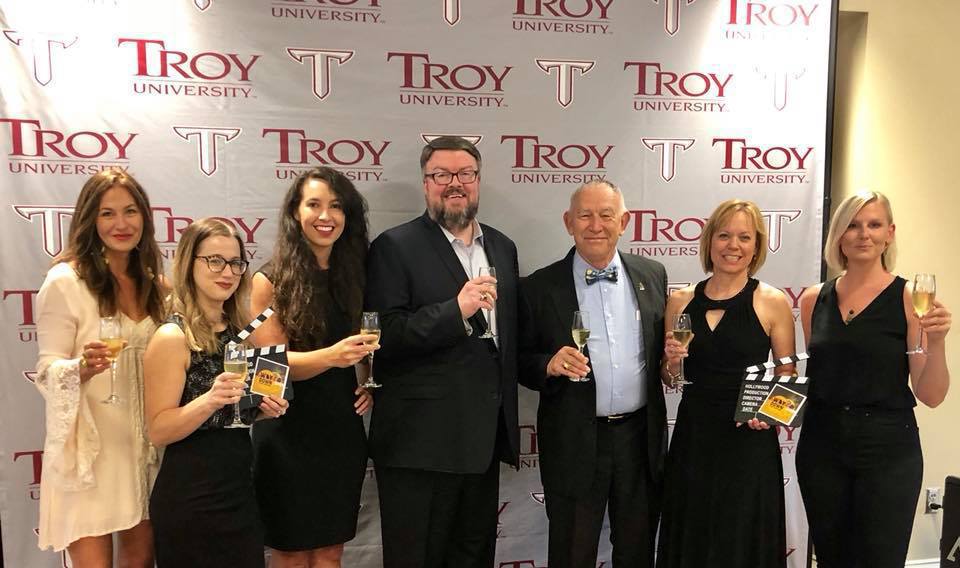 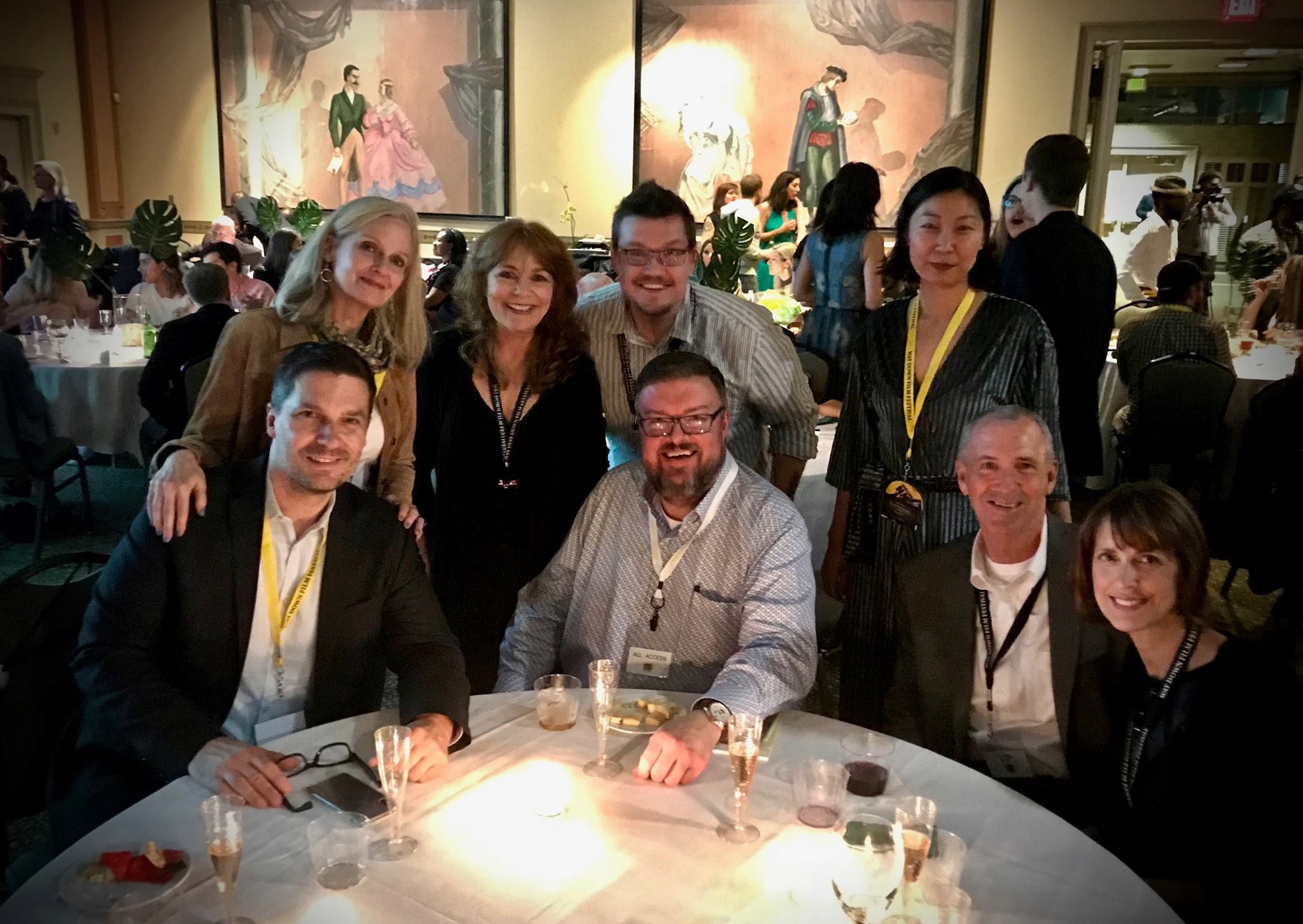